Guwahati is important not for Assam alone but for the entire Northeast. There are major plans to make Guwahati as an International Trade Centre. In step with this, the Hon’ble Chief Minister of Assam in his speech on 15 August 2016, India's 70th Independence Day, announced the formation of 'State Capital Region' encompassing Guwahati and its peripheral areas in line with the 'National Capital Region'.

In the Draft ASCRDA Bill, the proposed Assam State Capital Region area is as follows: 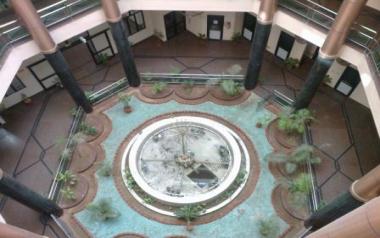